2019 future trends in the tourism industry…

We wanted to take this opportunity to wish all our customers a Happy New Year! It was a massively busy year in 2018, with various projects being completed across the globe. But what does 2019 hold for the tourism industry? We’ve put our top 3 things to look out for...
Read More

Ride the future with Google!

https://www.youtube.com/watch?v=HK1s0OKrx_E We saw this great video of a ride Google has created at CES 2019! What a great idea, and visually shows how AI is slowly improving how we live our lives! How long will it be before our theme park visits are all planned out...
Read More

Has it already been a year since we last visited the beautiful city of Dubai? We can’t believe it either, but what an action-packed 12 months it’s been! Time certainly flies when you’re having fun. We are really looking forward to catching up with all our friends and...
Read More

Here at Saturn Imagineering, we are always keeping our ‘fingers on the pulse’ when it comes to the latest news happening in the visitor attraction world. One story that really caught our eye recently was the increasing usage of virtual queuing systems,...
Read More

Leisure trends the world over are influenced by culture, disposable income and local infrastructure, which of course, vary widely. But there are three trends in theme parks which I’m seeing consistently across all markets, and which I’m confident are set to continue...
Read More 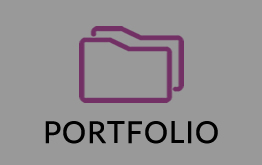 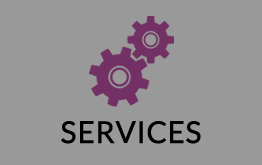 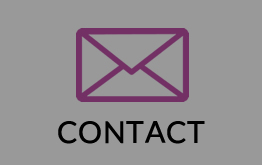 Saturn were appointed by North Somerset Council to design and manage the upgrade of the children’s pool area of this local authority leisure centre near Bristol. The project was a major success that resulted in a very large increase in use by the local children which added greatly to the centre’s revenue stream.

The scheme involved the refurbishment and theming of an existing leisure centre pool.

As well as theming, the scheme provided lots of interactive water features aimed at appealing to toddlers and the younger generation. The project success resulted in a massive increase in customer use and satisfaction that also resulted in the doubling of the revenues in the adjacent cafe area of the venue. 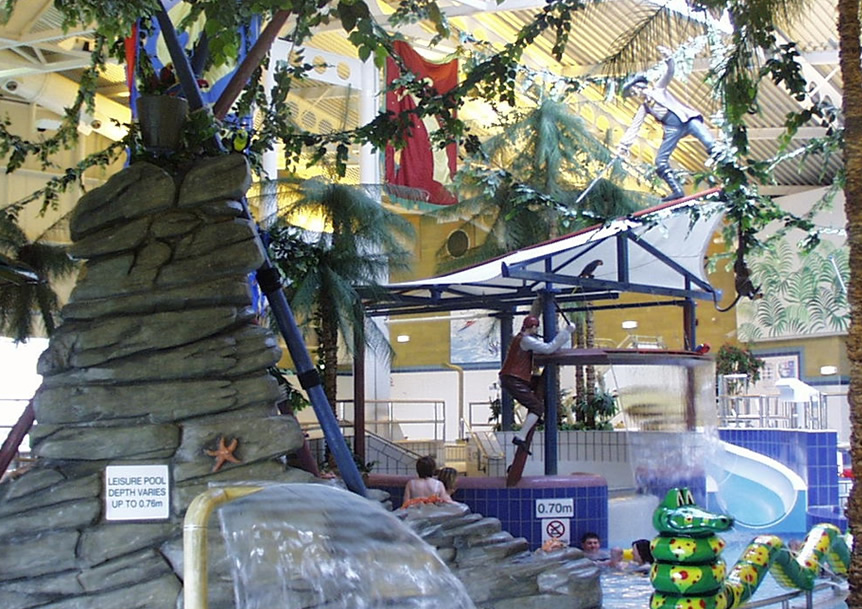 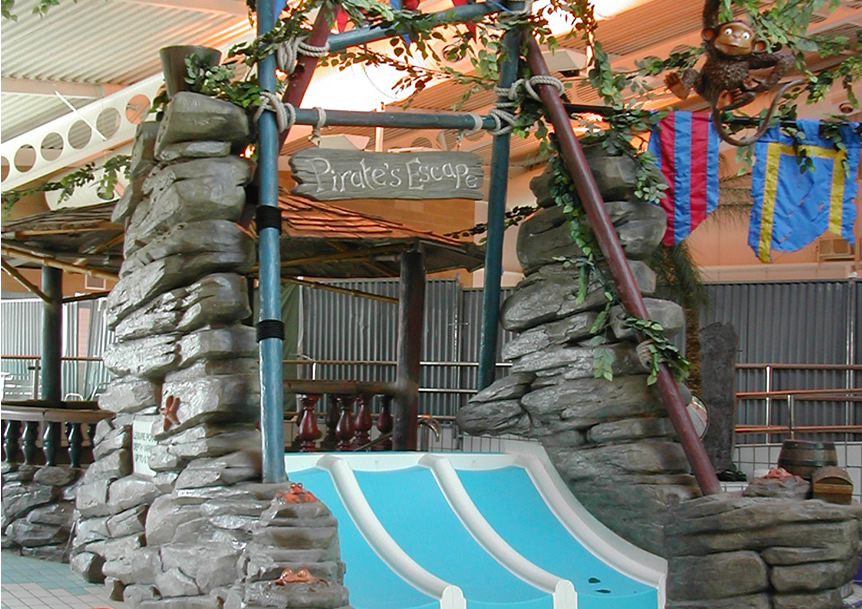 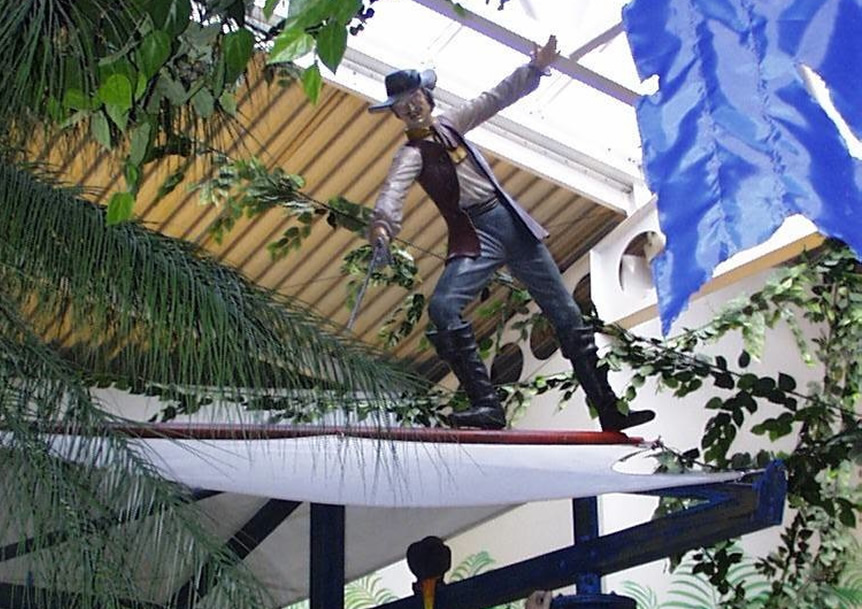 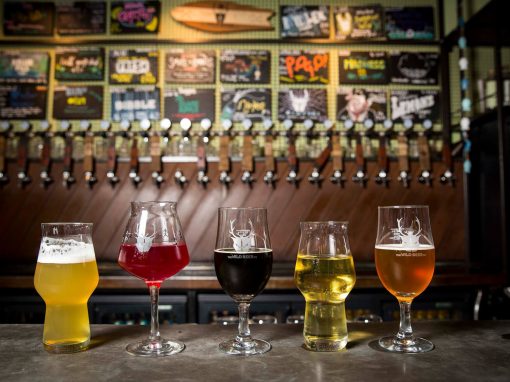 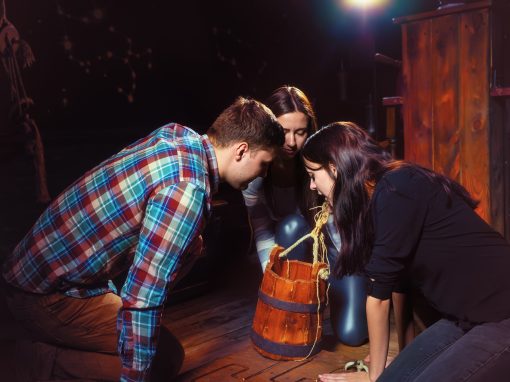 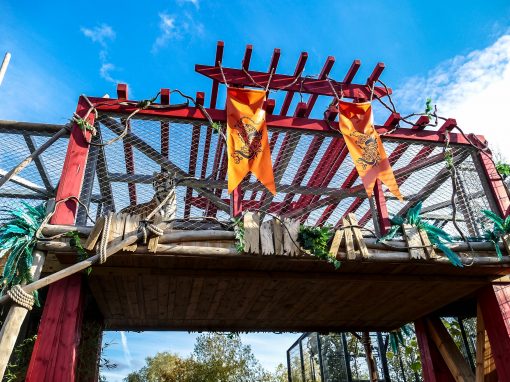 Land of the Tigers at Chessington World of Adventures 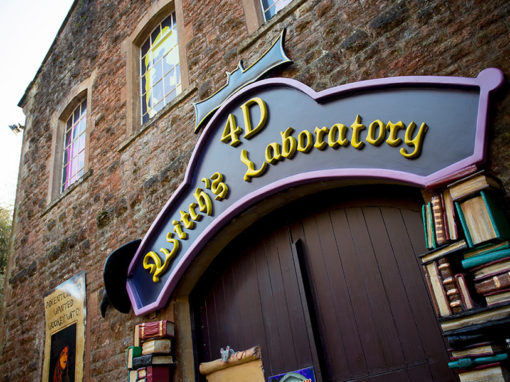 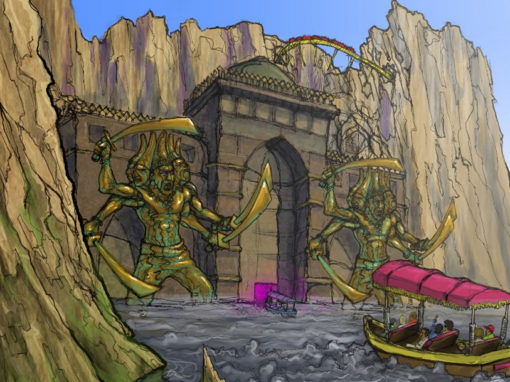 The Big B Theme Park 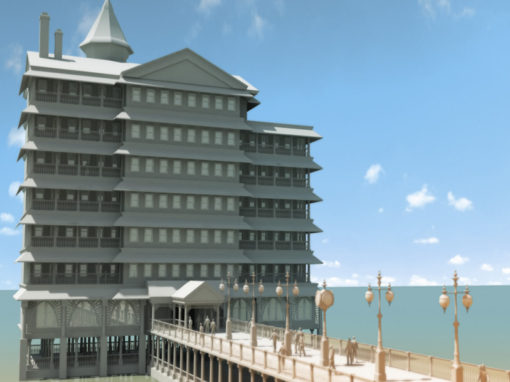 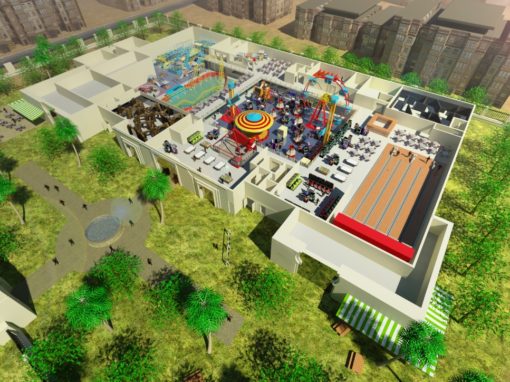 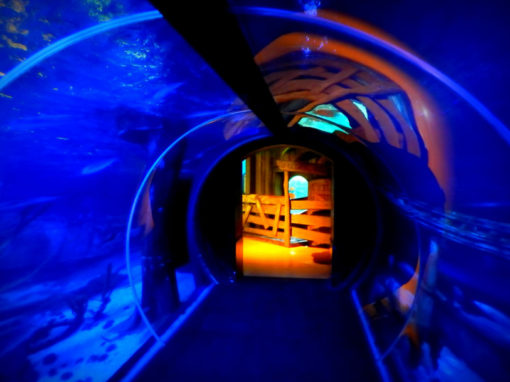 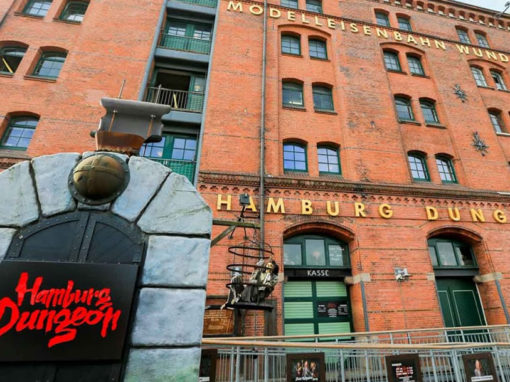 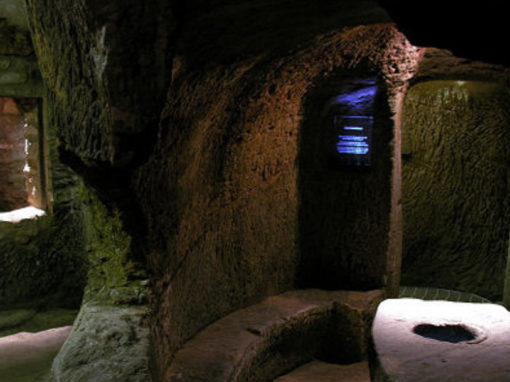 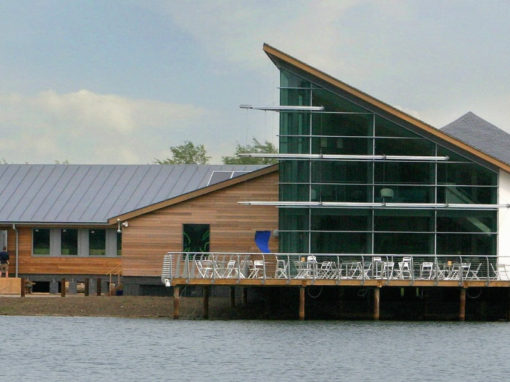 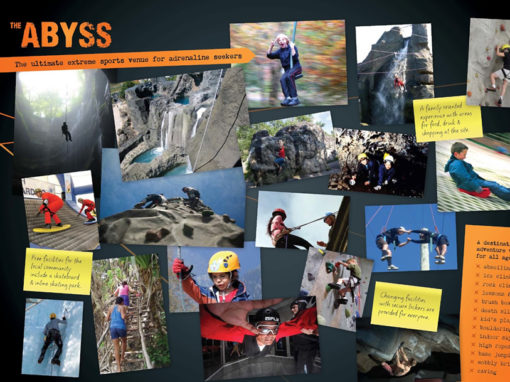 The Works At Ebbw Vale 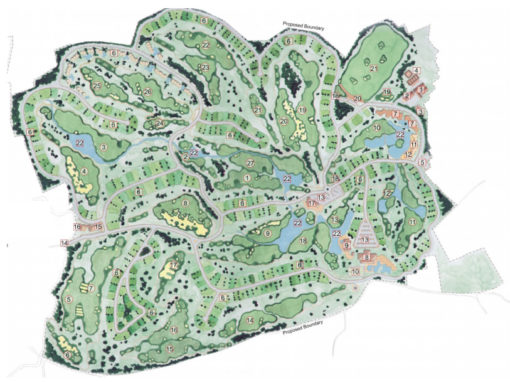 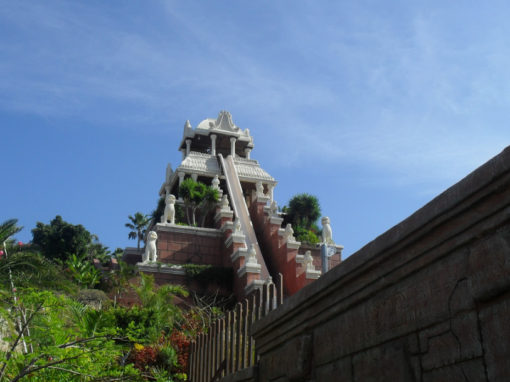 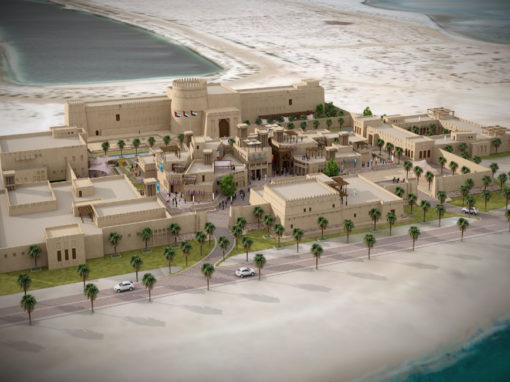 Museum Of The Emirates 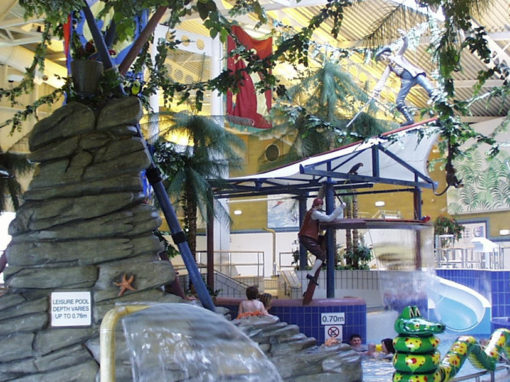 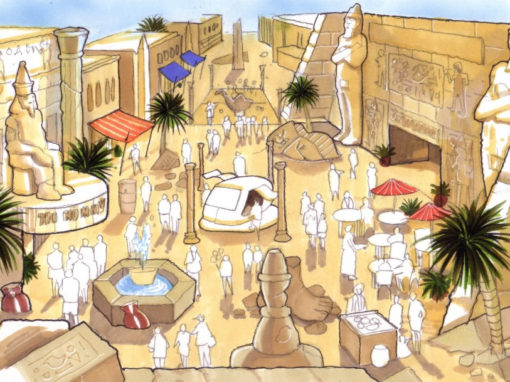 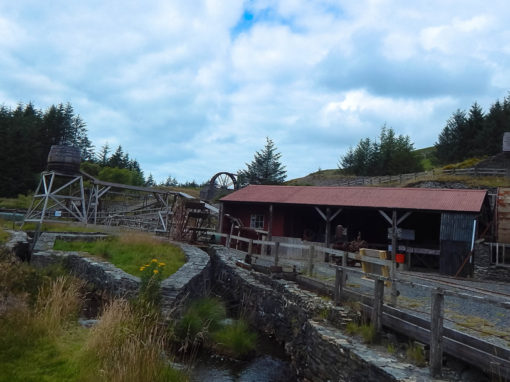 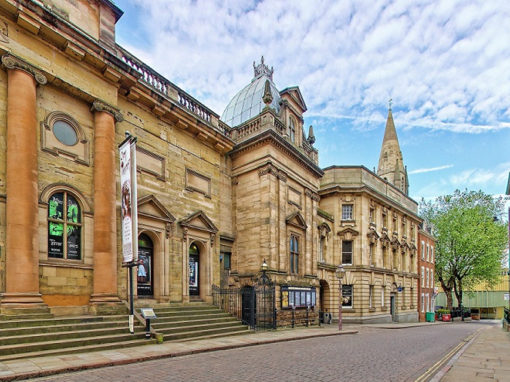 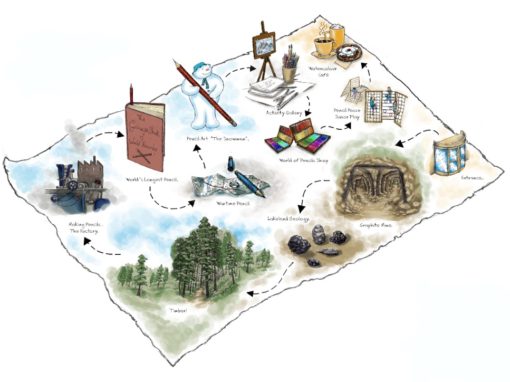 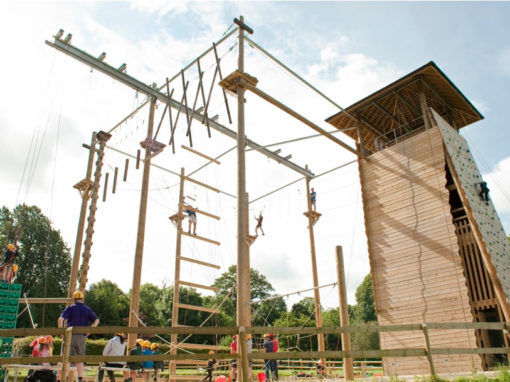 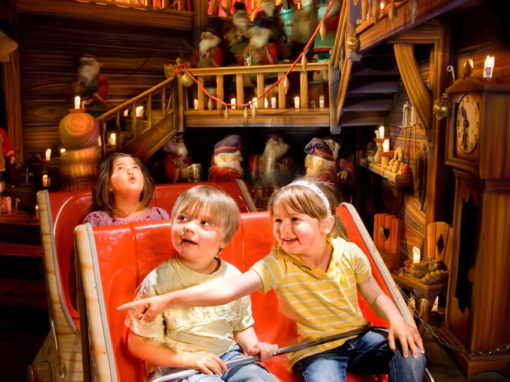 Want to chat to us about your project? 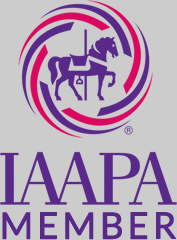 We create immersive environments that engage all the senses, working all over the world to deliver projects that entertain, inform, delight, engage and thrill your visitors, lingering in their memory long after their visit is over.

By continuing to use this site you agree to the use of cookies. Find out more.