2019 future trends in the tourism industry… 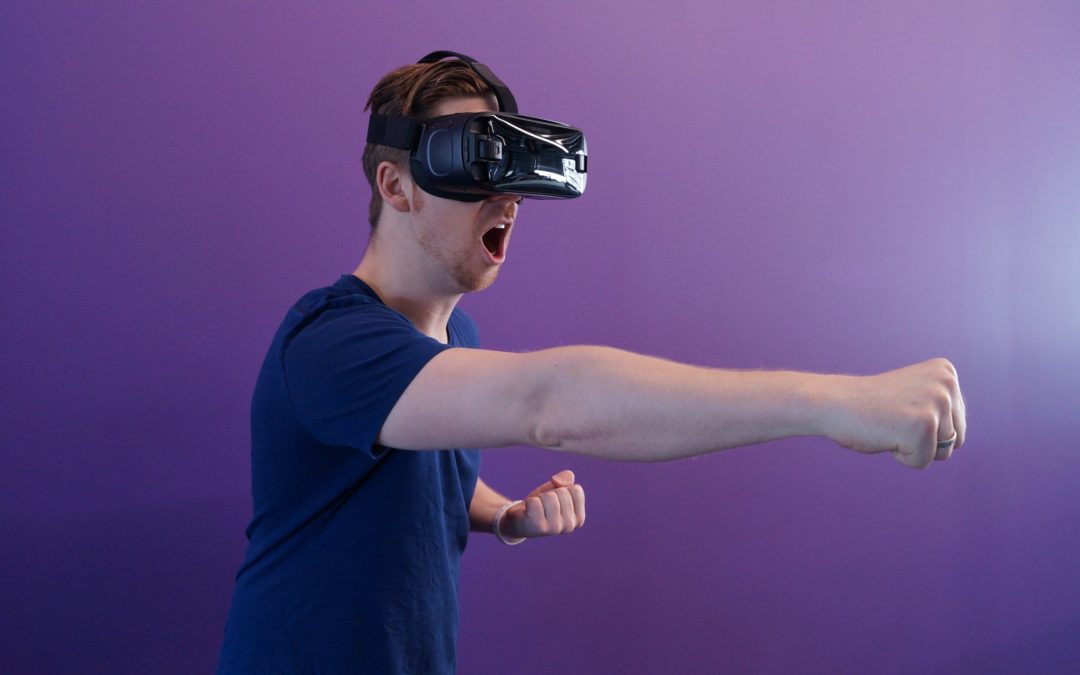 We wanted to take this opportunity to wish all our customers a Happy New Year! It was a massively busy year in 2018, with various projects being completed across the globe. But what does 2019 hold for the tourism industry? We’ve put our top 3 things to look out for this year…

Interactivity to increase even further

Just last month, Netflix launched its first major interactive film to rave revues. Black Mirror: Bandersnatch allowed viewers to choose alternative routes through the film, leading them to one of 10 endings. The Guardian called it the “TV of tomorrow” and it looks like this level of interactivity is here to stay. Although it was a costly experiment that appeared to take off, theme parks could implement this to greater lengths, letting you choose your own journey for example.

This has been utilised somewhat in Efteling, but on a basic level, but it would be intresting to see if any attractions are brave enough to let the user put their spin on how the story should go.

Disney has already patented an AI-powered event-based storytelling technology that will allow the user to control the outcome of the story. There are also already media-based attractions that enable guests to have a different adventure each time they ride.

Artificial Intelligence (AI) is a rapidly developing area and it is entering peoples homes and phones without them really noticing. Will it be long before people will be using AI to make their theme park plans for the day?

In its most simple incarnations, attractions are developing AI-powered employees and assistants that can intelligently respond to guest enquiries – as discussed under “Bots”.

But this is only the beginning of the technology’s applications and potential.

AR is often heralded as the replacement to VR. Apple CEO Tim Cook has called AR the “larger of the two, probably by far.” Disney CEO Bob Iger has also declared his support for the tech. At the start of 2018, it wasn’t entirely clear what the future held for virtual reality. Growth was limited and skeptics vocal. Social VR being developed by Facebook never really took off (possibly hampered by the company’s prolific controversies this year). Even in gaming, 2018 was a year of stagnation for virtual reality: major headset sales dropped by 50% in the first half of 2018 compared to previous years.

Despite something of a slump in VR at home, location-based VR had a momentous year. It is now a billion-dollar industry. The location based experiences vary from VR installations at restaurant chains (like Dave & Buster’s, where a VR Jurassic World installation was “meaningfully incremental” to the company’s revenue) – right up to fully immersive experiences such as The Void.

In 2018 there were a few big strides in AR development, but these weren’t explosive. The big players are Google-funded start-up Magic Leap, Microsoft and Apple.

By continuing to use this site you agree to the use of cookies. Find out more.